TEMPO.CO, Jakarta - The government wants the Indonesian-built N219 aircraft to be constructed with at least 60 percent local components - 20 percent more than the current target of 40 percent, officials said Friday, September 18.

"We will continue to increase the use of local components up to 60 percent of the total - that way, we could help revive local producers of airline parts," said the Minister for Industries, Saleh Husin in Jakarta on Friday.

It is known that the government is building a prototype of the N219 aircraft, which is designed to increase the connectivity between Indonesia's rural area.

"This creates a huge chance for local industries to participate in - the new target means new jobs for more people, which comes from an increase in investments," said Saleh.

According to Andi, some simpler components of the aircraft could be produced locally - but Indonesia has yet to possess the finesse and ability to churn out more complicated parts of the aircraft. "The plane is designed to run on simpler equipments - while still meeting acceptable safety standards," he said.

The N219 prototype is slated to be completed by the end of October 2015, and is scheduled to enter flight testing in 2016. Once it passes all certification, the Ministry of Transport will issue a permit that will allow it to enter commercial production.

A successor to LAPAN A1/Tubsat satellite which was launched in 2007 also from India, LAPAN A2/Orari satellite will be utilised for monitoring land usage, ship movements, sea resources, fishing explorations, disaster mitigation, floods, population and sea changes.
A group of LAPAN officials was at Sriharikota to witness the launch.
Indian Ambassador Gurjit Singh said that India’s space launch capabilities are now being recognised world over.

He said the launch of LAPAN satellite from PSLV-C30 showed the trust reposed by Indonesia in Indian satellite carrier and will contribute towards ISRO-LAPAN cooperation in the field of space and the spirit of South-South Cooperation.
321

Bandung, GIVnews.com – Indonesia will see its locally made N-219 turboprop aircraft conducting a maiden flight in April of 2017. The N-219 plane has a capacity of 16-18 passengers.

The test flight of the prototype of the twin-engine propeller plane will take place next month, Kompas.com reported on Wednesday (23/9).

Currently, mechanic systems have been installed on the aircraft. Meanwhile, engineers are now installing the electrical and electronic systems on the aircraft. But, they have yet to carry out the interior furnishing of the airplane, according to Andi Alisjahbana, technology and development of state-owned PT. Dirgantara Indonesia (DI) which manufactures N-219. Its aircraft factory is located in Bandung, West Java.

Andi said last Tuesday (22/9) that they use local components as many as possible in building the airplane. “But, some costly components had been imported, like engines and avionic equipment. They had been paid off last year and had arrived (at the aircraft factory),” Andi said.

DI had also manufactured CN-235 turboprop airplanes for Thailand, which were delivered in 2012. Currently, the firm is making preparations to build three C-235 aircraft for the Indonesian Navy and some Super Puma helicopters for EUROCOPTER.

President Joko ‘Jokowi’ Widodo had stated that he would include aircraft manufacturing in his government’s development programs.

MarveL said:
Bandung, GIVnews.com – Indonesia will see its locally made N-219 turboprop aircraft conducting a maiden flight in April of 2017. The N-219 plane has a capacity of 16-18 passengers.

The test flight of the prototype of the twin-engine propeller plane will take place next month, Kompas.com reported on Wednesday (23/9).
Click to expand...

First, it is April 2016 for the planned maiden flight not 2017 as suggested by previous report from other news agency. In term of when it will fly, I would rather not posting any news from non-respectable news agency. We better see Kompas/Tempo/Republika for that important information.

He,he next sentence is really wrong. Just a prototype ready for land testing not directly fly....

Look how this reporter use Kompas.com as a source....Respectable newspaper must not use other publication report as a source.
Last edited: Sep 29, 2015

N 250 prototypes (first flight at 10 August 1995). The project is shut down due to IMF prohibition for Jakarta to finance the on going project during Asian financial crisis.

South Korea and Indonesia are expected to sign an agreement later this month to formalise each country's industrial engagement in their joint development of the Korean Fighter Experimental (KFX) aircraft.

The accord will feature Korea Aerospace Industries (KAI), which was named as preferred bidder to complete the development of the KFX in March, and Indonesia's state-owned PT Dirgantara. KAI's KFX development partner Lockheed Martin will also be involved in the programme.

South Korea's Defense Acquisition Program Administration (DAPA) said on 6 October that KAI and the Indonesian authorities were continuing negotiations on the KFX programme before the signing of a definitive contract agreement later this month.

After being named as preferred contractor KAI has yet to sign a main contract with DAPA to develop the KFX, although this is regarded as a formality. KAI has been involved in the KFX programme to some degree since its conception in the early 2000s.

The contract to complete the development of the aircraft is valued at USD8 billion. Under the terms of a joint engineering and development agreement signed in October 2014, South Korea will pay 80% of the costs of developing the aircraft, with Indonesia paying the remaining 20%. Indonesia is also expected to procure the aircraft.

Development of the KFX will take the programme to the serial manufacturing phase, which is tentatively set to commence in 2025. South Korea is developing the aircraft to replace the Republic of Korea Air Force's ageing McDonnell Douglas F-4 and Northrop F-5 fighter aircraft. The KFX is envisaged as a single-seat, twin-engine, multirole aircraft equipped with stealth features, active electronically scanned array radar, and internal weapons carriage. 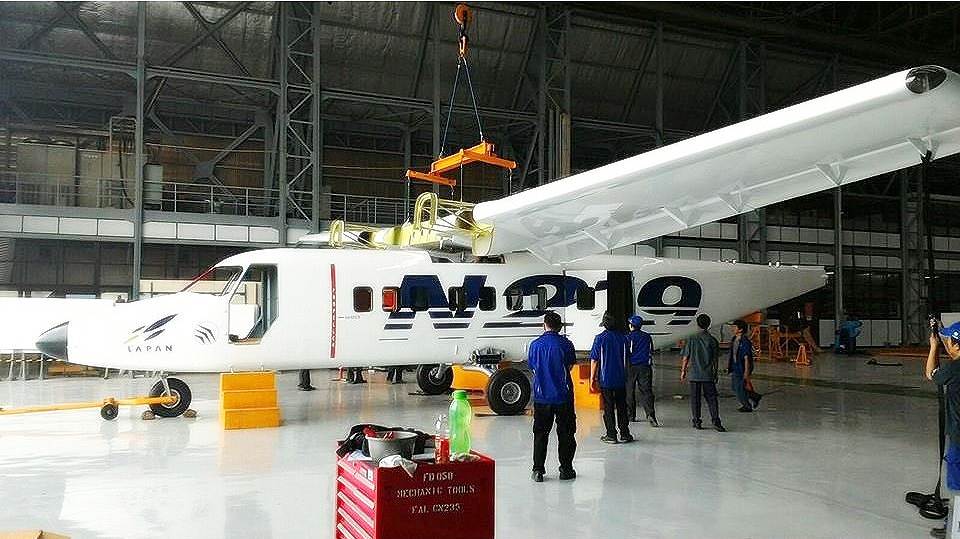 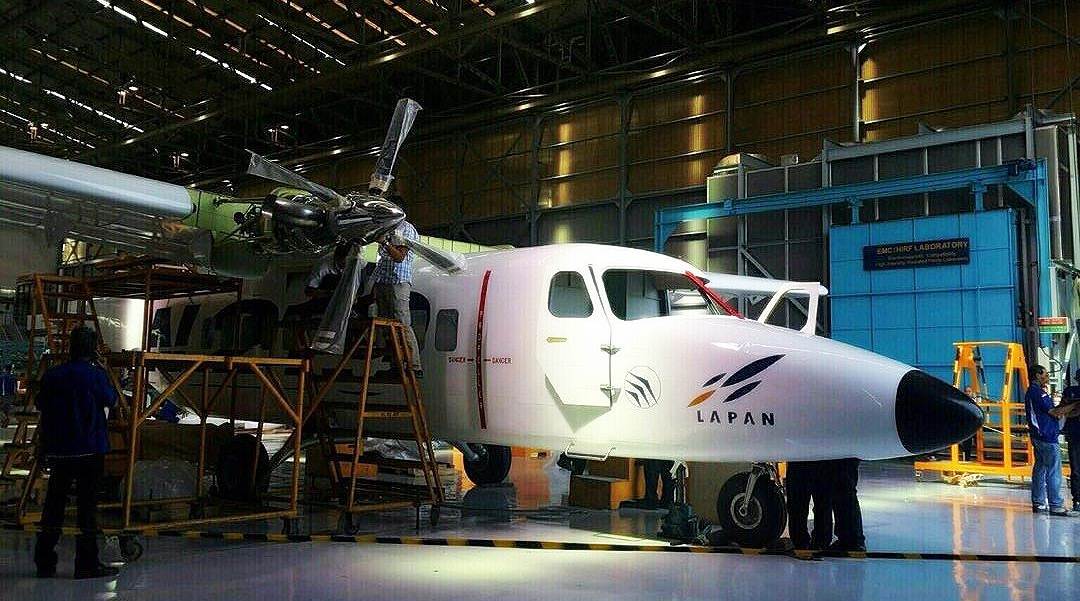 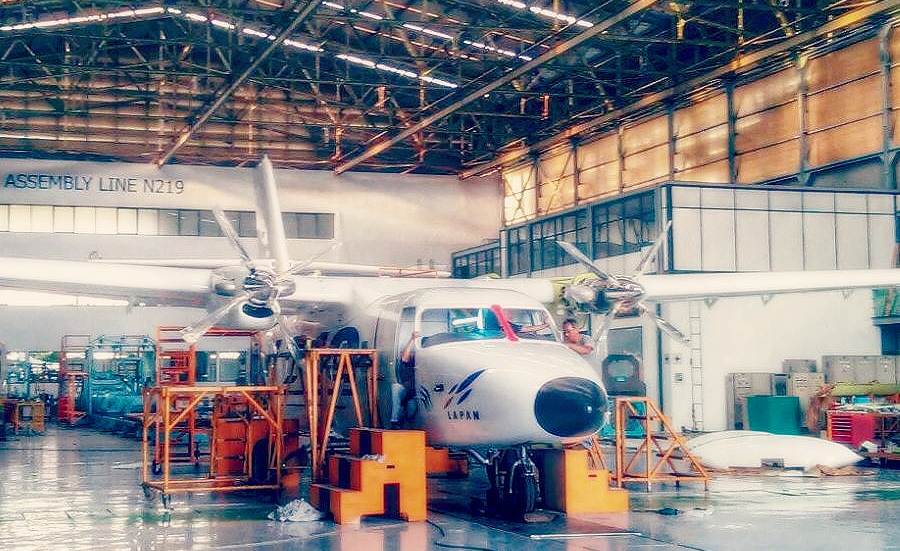 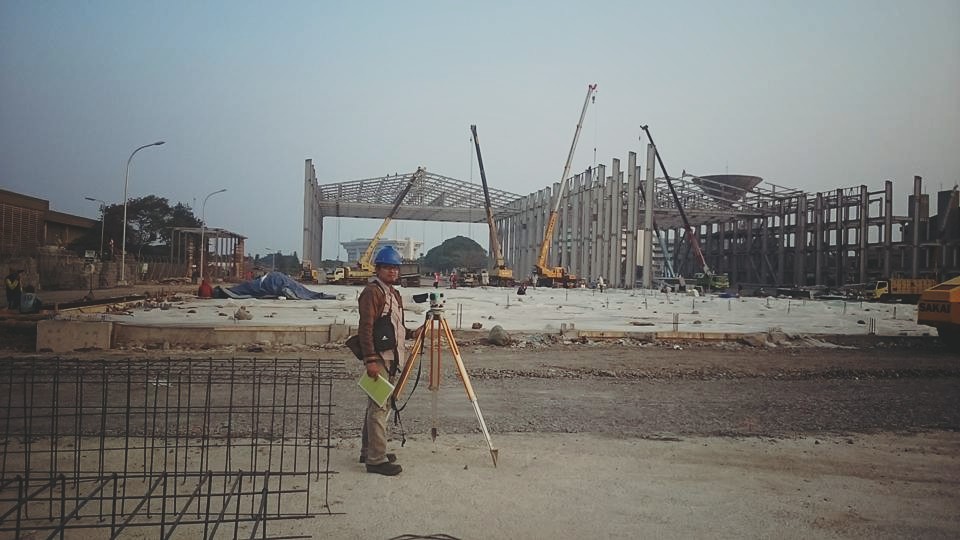 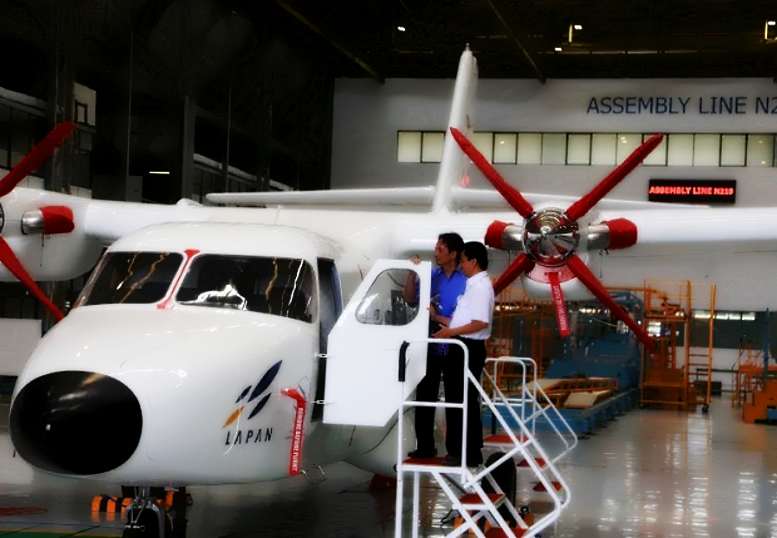 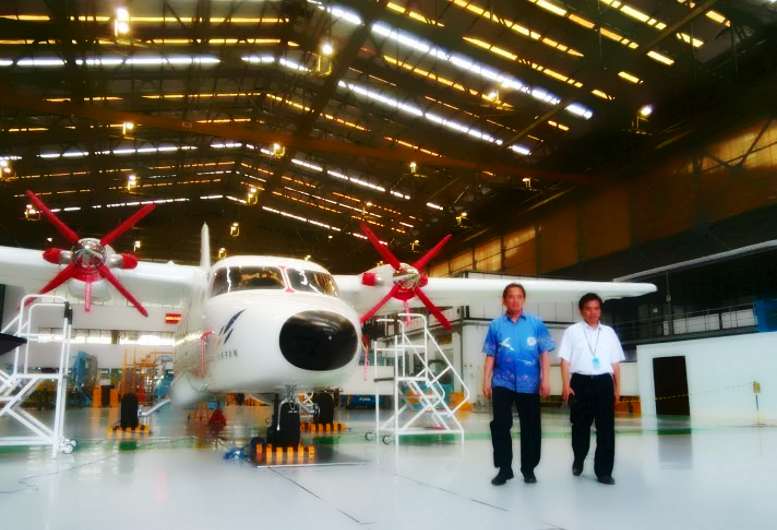 Under the preliminary contract, Indonesia will shoulder 20 percent, or 1.7 trillion won ($1.5 billion), of the program's 8.7 trillion-won cost to develop the advanced multi-role combat jet, according to the airplane manufacturer.

The Korean Fighter Experimental program is designed to develop and mass-produce homegrown dual-engine combat airplanes by 2025. It's one of the most lavish defense procurement projects here with more than 8 trillion won in development costs in addition to 10 trillion won to be spent in mass production. KAI is South Korea's contractor manufacturer of the program.

With the partnership, Indonesia will be entitled to purchase 50 new planes.

Under the deal signed Sunday, Indonesia will be able to take part in the designing of the airplane, as well as in the production of components for the program.

It will also be entitled to acquire the aviation technology of the project and bring home one experimental airplane, according to KAI.

"All the specifics have been agreed upon with the Indonesian side, regarding the KF-X development," said Jang Sung-sub, director of KAI. The KAI-Indonesia deal will be finalized after KAI signed its final agreement with the South Korean government as the contractor of the project later this year.

The latest deal will help expedite the local project, which has been criticized by the National Assembly, as well as the public.

The program was dealt a major blow after the U.S. Department of State refused in April to approve U.S.-based Lockheed Martin's transfer of four core aviation technologies for the South Korean project.

Speculation had also circulated that Indonesia might take back its offer to form a partnership first committed in 2011.

In addition to the 120 and 50 units to be delivered to the South Korean and Indonesian air forces, respectively, KAI plans to produce up to 600 units of the new airplane to sell them overseas, another KAI official said. (Yonhap)
You must log in or register to reply here.